To share your memory on the wall of Larry White, sign in using one of the following options:

Funeral services will be held at 1:00 p.m. Friday, April 16, at Spencer Funeral Home. Larry will be laid to rest at the Laurel Creek Cemetery in Bone Cave, Tennessee.

online condolences may be made to the family at spencerfuneralhome.net
Read Less

To send flowers to the family or plant a tree in memory of Larry James White, please visit our Heartfelt Sympathies Store.

Receive notifications about information and event scheduling for Larry

We encourage you to share your most beloved memories of Larry here, so that the family and other loved ones can always see it. You can upload cherished photographs, or share your favorite stories, and can even comment on those shared by others.

Nancy, Brandie, Rachel, Meghan, Hollie, Heather, The White Family Reunion, and other have sent flowers to the family of Larry James White.
Show you care by sending flowers

Gracious Lavender Basket was purchased for the family of Larry White. Send Flowers

Posted Apr 15, 2021 at 09:13am
Sending you love, hugs, and prayers from Ohio. Wish we could be with you all during this time. We will keep your family in our thoughts and prayers.

Posted Apr 15, 2021 at 07:16am
We are all thinking of you during this difficult time. Much love from all of your family. God Bless!

The White Family Reunion purchased the Peaceful White Lilies Basket and planted a memorial tree for the family of Larry White. Send Flowers

Posted Apr 14, 2021 at 09:02pm
Please accept our deepest condolences. Mr. White was a great man. Your family will forever be in my thoughts and prayers. Matthew 5:4 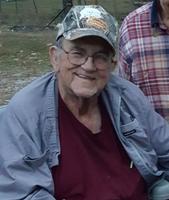 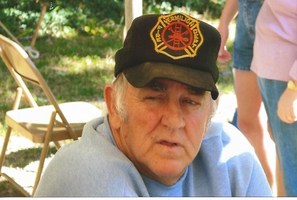