To share your memory on the wall of Betty Marsh, sign in using one of the following options:

Betty was born Saturday, March 25, 1933 in Murfreesboro, Tennessee, she was the daughter of the late William Allison and the late Hassie McPeak Allison .

Family will have a memorial service at a later date.


Online condolences may be made to the family at spencerfuneralhome.net
Read Less

To send flowers to the family or plant a tree in memory of Betty Allene Marsh (Allison), please visit our Heartfelt Sympathies Store.

Receive notifications about information and event scheduling for Betty

There are no events scheduled. You can still show your support by sending flowers directly to the family, or planting a memorial tree in memory of Betty Allene Marsh (Allison).
Visit the Heartfelt Sympathies Store

We encourage you to share your most beloved memories of Betty here, so that the family and other loved ones can always see it. You can upload cherished photographs, or share your favorite stories, and can even comment on those shared by others.

Posted Jan 16, 2021 at 01:45pm
My nanny was such a strong woman. She taught me how to give my daughter her first bath. She was always a rock. I miss and love u granny. Fly high my angel.
Comment Share
Share via:
AY

Posted Jan 16, 2021 at 01:25pm
She was the best grandmother anyone could ever ask for! She was sweet and gentle. She would sneak snack cakes to us even when our parents said no🤣 She was one of a kind. She was loved by so many people. She may be gone but she will live on through everyone who loved her. I love you so much granny and we will see each other again one day! ❤❤
Comment Share
Share via: 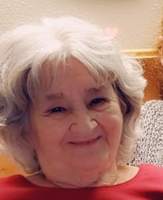 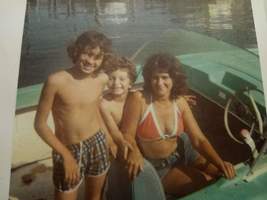 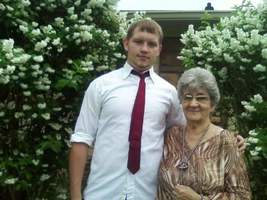